Which Came First: the Chicken or the Egg? 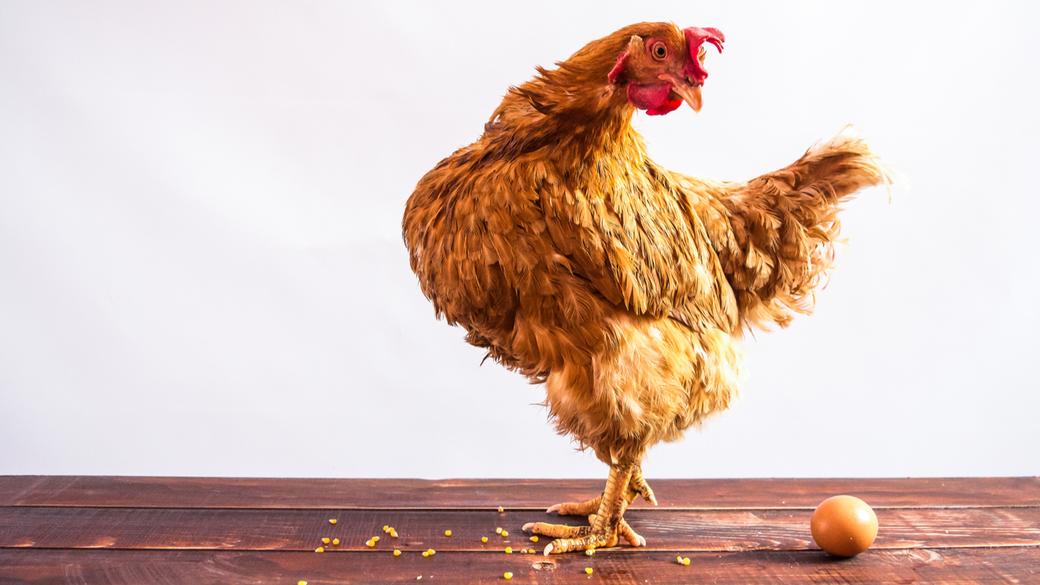 You might think that this is a joke, but this question goes back a long way — at least 2,000 years back, as a matter of fact. The question of the chicken and the egg was a major bugbear to Roman philosophers, and their inability to answer it stemmed from a fundamental misunderstanding about the world. These days, we know enough to provide a solid answer — the only problem is, you could come up with a justification for both possible results.

And the Winner Is …

Roman scholar Plutarch made the earliest written reference to this problem, but it’s clear from his treatise “On Whether the Hen or the Egg Came First” that he wasn’t the first to ask it. In his circle, it wasn’t just about poultry. The seemingly endless cycle of chickens and eggs, to them, suggested that the world had always been exactly the same as it was, with no discrete beginning or ending. But if they’d understood that species of animals change over time, they might not have been so worried about it.

Because we know that the world hasn’t always been the way it is today, that evolution is real, and that there was a time before both chickens and eggs, we know that there really is an answer to the question. This argument is over easy: It’s the egg.

Eggs have been around since fish evolved, long before birds in general and chickens specifically. Eventually, a bird that was very much like a chicken laid an egg, and a chicken hatched out of it. There might be some quibbling over exactly where in the evolutionary line is the division between “chicken” and “not-chicken,” but no matter how you slice it, the egg was there ahead of time.

So we are pretty much 100 percent convinced by the above argument. But it’s worth mentioning that, depending on how you look at it, you might be able to say that the chicken really does come before the egg. According to researchers at Warwick and Sheffield universities, chicken eggs rely on a specific protein found in chicken ovaries to form. Basically, that means that any individual chicken egg we come across today had to have been through a chicken at some point, so in that sense, the chicken was first. But if we’re talking about the concept of chicken eggs in general, we feel like the egg is the solid winner. After all, are you really going to disagree with Neil deGrasse Tyson?

something that makes people feel annoyed or worried

to develop as a result of something else

a serious book or article about a particular subject

the part of a female that produces eggs