Walt Disney had a 3-step method for crafting visionary ideas 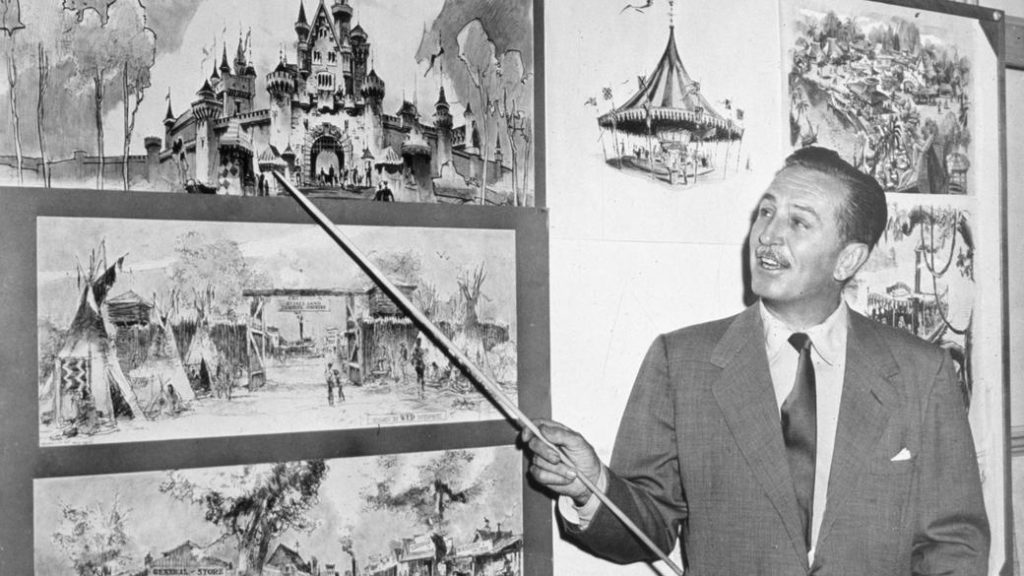 According to the old adage, creativity is “99 percent perspiration and 1 percent inspiration.” Modern science disagrees. Psychologists break creativity into more distinct stages that move you from a subconscious swirl of ideas to a well-honed pitch. Effective creativity requires mastering each phase of this brainstorming process separately, and Walt Disney had a system that can show you exactly how.

“There were actually three different Walts: the dreamer, the realist, and the spoiler. You never knew which one was coming to the meeting.”

Like most quotes from the internet, this one, supposedly from a close associate of Walt Disney, is probably apocryphal. But it’s useful nonetheless for capturing a fundamental truth about both how the Disney founder worked and how creativity functions. Ideas don’t arrive fully formed one day while you’re laying in the bath. They must be cultivated, developed, and vetted.

Disney understood that it’s impossible to come up with, develop, and critique ideas simultaneously. Each stage in this process demands a different mindset. And according to Robert Dilts, who developed the Disney Creative Strategy based on Walt Disney’s brainstorming method in the 1990s, those distinct mindsets are best achieved by adopting not just different thinking styles, but also by setting up completely distinct physical spaces for each phase of the creative process.

By setting aside three different rooms for each stage of the creative process (or dividing a conference room into three distinct spaces), you can nudge yourself to adopt the right mindset for each phase of the brainstorming process — and leave the distractions of the other stages by the door.

Those in search of great ideas simply need a lot of ideas at first. The crazier, the better. After all, if an idea isn’t “crazy,” it’s pretty likely someone else has already tried it. Generating this big pool of wild possibility requires turning off the part of the brain that says, “That will never work” or “Will this sound silly?” In short, you must silence your inner critic and fully embody the role of the Dreamer.

In the Dreamer space, anything is possible and criticism is banned.

Now that you have a giant pile of ideas to choose from, it’s time to start letting reality back into your thinking. In The Realist stage, you evaluate the actual feasibility of the ideas you generated and begin to develop them. You ask yourself questions like:

This is the space where you begin to talk about how you might achieve your ideas.

Now that you’ve shaped your idea into something halfway plausible, it’s time to start playing the role of the Spoiler. In this third headspace (and literal space) you’re bent on poking holes in an idea so you can discover its weaknesses. That way you can either correct for them or abandon a fatally flawed idea entirely before it eats up too many resources.

The spoiler space is the home of the devil’s advocate, where you play at being a downer and a nitpicker in order to make each idea as strong as it can possibly be.

a good idea about what you should do, write, say etc, especially one which you get suddenly

an apocryphal story is well-known but probably not true

someone whose job is to make judgments about the good and bad qualities of art, music, films etc synonym reviewer

to judge how good, useful, or successful something is synonym assess

a plan, idea, or method that is feasible is possible and is likely to work synonym possible

spoiled by having mistakes, weaknesses, or by being damaged

someone who pretends, in an argument or discussion, to be against an idea or plan that a lot of people support, in order to make people discuss and consider it in more detail

Who were the three Walts?

What did Disney believe about the process of creativity?

Why should we use different rooms?

What happens in each of the “the Dreamer”, “the Realist” and “the Spoiler” rooms?