Why Finland’s schools are so successful? 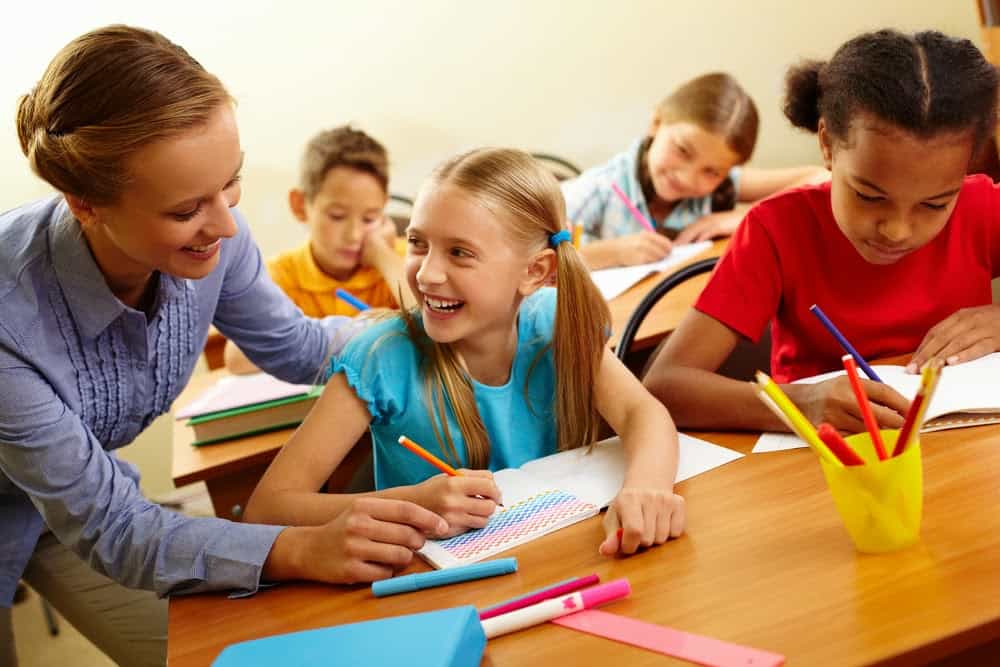 For many years the school system in Finland has been very successful. In the PISA survey, which compares reading, math and science knowledge of 15 year-olds around the world, Finland is not only the top European country but also competes with Asian giants like Shanghai, Singapore and South Korea. But what makes the educational system in this small country so strikingly different from others in the western world.

First of all, the Finish government makes it possible for all children to attend preschool, which comes after kindergarten. Compulsory education begins at 7. Teachers work with their pupils in school as much as possible. They have little homework to do when they get home.  When teachers are not with the pupils they spend a lot of time in schools working on the curriculum and new projects.  They teach in teams if it helps them reach their goals. That is why dropout rates are low compared to other countries.

In contrast to other nations teaching in Finland is a highly admired profession. Finland selects its teachers very carefully.  Only talented students go on to a university and receive a master’s degree in education. Finland only takes the best to educate its youth.

Schools in Finland are small, at least for international standards. More than in any other country teachers are ready to prepare children for life. In some cases, they know every pupil in their school and can adjust to them. Teachers try everything to succeed with their pupils. Most of the pupils get additional help in their elementary school years, either by the teachers themselves or through specially trained educators.

Most of Finland’s schools get their money from the government. The people who are in charge of the education system, from teachers to administrators are trained teachers, not politicians like in other countries.

All Finish children, whether they come from the city or a rural town, whether from a rich or poor family have the same opportunities in education. Education experts claim that there is very little difference between very good and the worst students. Two thirds of Finish pupils who finish compulsory education move on to higher education, the highest rate in the European Union.

Until the 1960s Finland’s school system had been influenced largely by its neighbor, the Soviet Union.  Most students left school after six years; some went on to private school. Only the wealthy ones got a better education. In the middle of the 1960s the Finish government saw the need to change and modernize their education system if they wanted to be internationally competitive. Lawmakers made a simple decision: a single school for all the 7 to 16 year-olds.  They also put a focus on language learning. Students learn Swedish as their second and English as their third language.Finland’s schools

A part of Finland’s success is also owed to the fact that its society is homogenous. There are not so many differences between the wealthy and poor, as in America or other western European countries. This is reflected in the classroom too. Teachers always try to show pupils how to behave socially and care for others. They teach them thattaking responsibility is very important for their future careers.