Why Do We Call Our Spouse’s Relatives ‘In-Laws’? 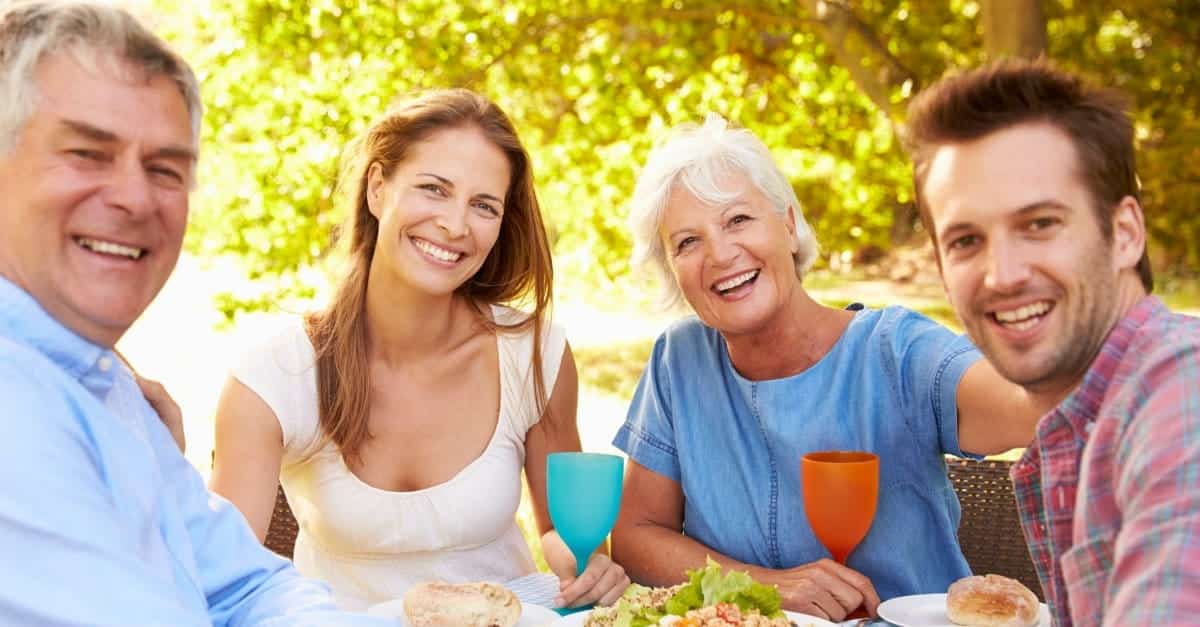 While we’re all busy trying to remember that the plural of mother-in-law is mothers-in-law, not mother-in-laws, we often forget to ask a far more interesting question: Why do we call them in-laws in the first place?

You might assume it’s because your spouse’s family members are related to you by law, not by blood—but the law in question has nothing to do with the marriage license your officiant ships off to the county clerk. According to the Oxford English Dictionary, in-law refers to canon law, a church’s set of rules and regulations that covers, among many other things, which relatives you’re prohibited from marrying. Since the earliest known mention of the term in English is brother-in-law from the 14th century, it was most likely citing the canon law of the Catholic Church (as the Church of England wasn’t founded until the 16th century).

At its inception, in-law was specifically used to describe any non-blood relative that the church forbade you from marrying if your spouse died: your spouse’s siblings, parents, and children, and even your own stepsiblings, stepparents, and stepchildren. So father-in-law, as The Word Detective explains, could’ve either meant your spouse’s father, or your mother’s new husband. But by the late 19th century—at which point the Church of England and other Protestant faiths had established their own canon laws with varying marriage rules—the colloquial definition had expanded to include all spousal relatives, and in-laws became a standalone phrase.

The earliest written mention of it comes from an 1894 article in Blackwood’s Edinburgh Magazine, which states that “the position of the ‘in-laws’ (a happy phrase which is attributed with we know not what reason to her Majesty, than whom no one can be better acquainted with the article) is often not very apt to promote happiness.”

Assume: to think that something is true, although you do not have definite proof synonym presume

Officiant: a person who performs official duties, especially at a religious ceremony

Regulation: an official rule or order

Inception: the start of an organization or institution

Forbid: to tell someone that they are not allowed to do something, or that something is not allowed opposite permit

Colloquial: language or words that are colloquial are used mainly in informal conversations rather than in writing or formal speech