خانه » Living on the Cheap

Dan talks about how he saves a lot of money by living in Southeast Asia. 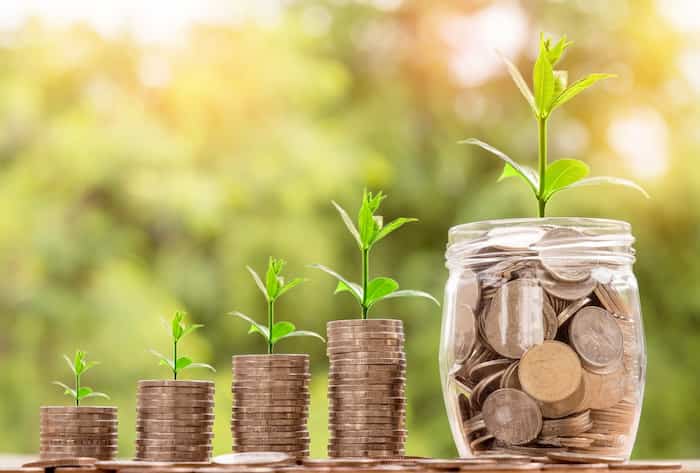 I had a mantra in my head.

A mantra is something you often repeat to yourself for focus or motivation. Notice the following:

I could simplify my life and take away the overhead.

Overhead is basic costs needed to operate, especially in business. Notice the following:

So let’s just ballpark it?

A ballpark figure is an estimate about basic costs. Notice the following:

A piggy bank is a place children keep savings. Here, it means to spend most of your money. Notice the following:

You have to kind of curtail spending.

When you curtail something, you reduce it. Notice the following:

make a dent …. in your wallet

It won’t make a dent in your wallet.

When something makes a dent in your wallet or budget, it costs a lot of money. Notice the following:

Todd: So I’m here with Dan, and he lives in Bali, Indonesia. And he’s talking about slow travel, which is the concept of living in a foreign country for a long time to experience the culture and the lifestyle.

Dan, can you talk a little bit about the cost, like if somebody wants to really do this, how much money do they need for housing, transportation, food, things like that?

Dan: Well, when I quit my job four years ago, I had a mantra in my head. And I always said, all I need to be happy in life is a thousand bucks and a backpack. And I thought, if I could really simplify my life and take away all the overhead cost of car payment or a mortgage on a house or student load debts, credit cards, things like that, all I would need is a thousand dollars of income a month in order to own my time and to spend my time going to anywhere I wanted.

I think realistically in places in Southeast Asia, if you want to move around every two or three months or go visit friends at another city, you’re going to want at least $1,500 to $2,000 a month. And that’s going to give you, I would say, a quite luxurious lifestyle.

Obviously, you could come here to Bali and live for $700 a month and you could do the same in Nha Trang like we’re talking earlier, maybe even easier in Vietnam. But the real cost come in is when you want to explore and move around internationally. So if you’re living in Nha Trang and you’d like to visit a friend in Bangkok every three months or something like that, you’re going to want more like 1,500 to 2,000 a month.

Let’s take Bangkok as an example. $500, you’re going to have a great apartment. For another $500, you are going to eat like King Midas. And then let’s say your internet is $30 a month and your health insurance in $120 a month. We’re at about $1,200 a month now. And I’d say, on top of that, it’s all about the most dangerous habit for your wallet on the planet, and it is travel. So if you decide that you want to go home for Christmas and you want to go home for Thanksgiving as well for Americans, you know, that’s going to kill your piggy bank. But if you don’t travel so much, you could easily stay in a place like Bangkok for $1,000 to $1,500 a month.

Todd: So, what about like a, you know, going out having beers and thinks like that? Like are there certain habits that you have to kind of curtail or keep down so that you save money?

Dan: Well, it really depends where you live. So, in the Philippines you could go out and party every night and it won’t make a dent in your wallet. Whereas in places like here in Bali, you had to be really careful because beers can be $7 for one cocktail. So if you go out to the club and you order 4 cocktails, and you meet a cute girl and you buy her 2 cocktails, that could easily turn into a $50 evening, and that’s going to kill your traveler’s budget.

So generally in Southeast Asia going out for social drinks isn’t a big impact on your wallet because booze here is relatively cheap. But definitely that can have a big impact.

Todd: Alright, thanks for the advice.